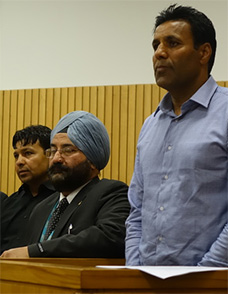 Lawyers representing two brothers accused of people trafficking say Immigration New Zealand has been taken for a ride by the complainants in the case.

Brothers Jaswinder Singh Sangha and Satnam Singh were found not guilty of the charge at the High Court in Nelson yesterday after a six-week long trial. 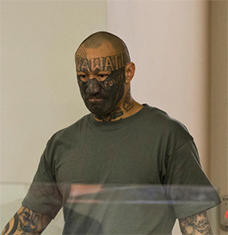 Damian Wereta might be locked up for the next 17 years, but it could have been worse.

The Crown wanted preventive detention -- an indefinite term of imprisonment -- for the 35-year-old Paremoremo inmate who "shanked" two fellow prisoners.

But this morning Justice Pamela Andrews declined the application, instead jailing Wereta for another 7 years 9 months. 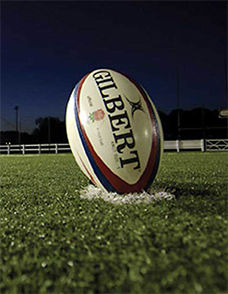 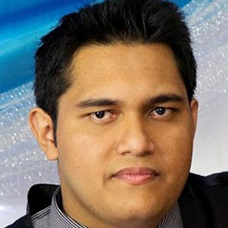 Two men accused of killing their friend by burning him to death were recorded in a candid moment saying: "We didn't murder anyone", their defence says. 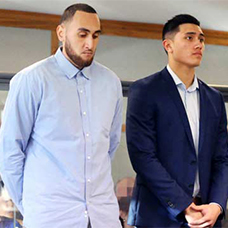 A Southland basketballer identified as the prime offender in a violent assault at a New Plymouth pub has been given a reprieve to play basketball in Australia.

Leon Henry, 28, is one of three who have admitted the attack at the Crowded House bar in New Plymouth early on May 25. CCTV footage showed it was Henry who started the brawl with a king-hit on a member of the bar staff. 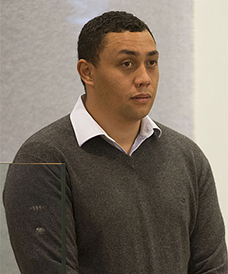 A naval rating who killed a man with a single punch outside an Auckland McDonald's has been jailed for two years and four months.

Grenville David McFarland, 27, a navy combat weapons specialist, was sentenced in the High Court in Auckland today for the manslaughter of Tarun Asthana, 25, a trainee teacher from Sandringham. 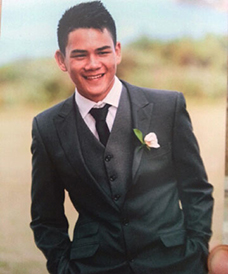 No conviction for boy over rugby training death

"With actions should come consequences and that didn't happen today," says father of boy who died after being assaulted after rugby practice.

The comments followed the discharge without conviction today of a 16-year-old who assaulted Auckland schoolboy Stephen Dudley moments before he died last year. 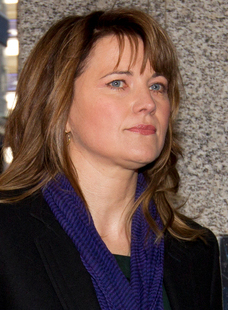 Lucy Lawless gets fined for protest

Actor Lucy Lawless says her sentence for boarding a drilling ship while protesting against Shell's oil exploration plans is "a total victory".

Lawless and seven other Greenpeace activists were sentenced today (Thur) to community work and ordered to pay reparation after earlier pleading guilty to being unlawfully on a ship.

The warm tributes for Greg King were a surprise to some. Not because they were wrong; anyone who spent time with the talented 43-year-old knew the eulogies were true.

He was a loving husband, son and father, fun-loving friend, passionate sports fan and a brilliant lawyer. Greg King was all that and more. 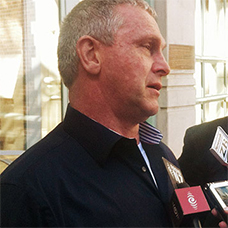 Evans Mott was supposed to be marking his dead wife's birthday on Tuesday. Instead he was at his lawyer's, preparing for his sentencing in connection with her death.

Mott, 61, pleaded guilty to aiding a suicide after his wife Rosie Mott, 55, took her life last year to escape the aggressive form of multiple sclerosis she had suffered from for four years.

[read more]
back to top